April 29th 2022: Release of “The Homecoming Concert” by Grand Baton

June 4, 2021: Release of “Umbral“ by Sofia Rei, produced and co-written by JC Maillard.

April 30th 2021: We started this production about 5 years ago. The release of our second single « La Otra » is in the NY Times’ playlist, alongside Billie Eilish, DJ Khaled, Christian Mc Bride, Cardi B, Jen Shyu… https://www.nytimes.com/2021/04/30/arts/music/playlist-billie-eilish-cardi-b-willow.html

October 2nd 2020: Release of the album “Saz Blues”, 5 original songs written and recorded during the first wave of the COVID-19 pandemic, from March to July 2020. Choose your platform to listen to “Saz Blues”: https://fanlink.to/JCMaillard 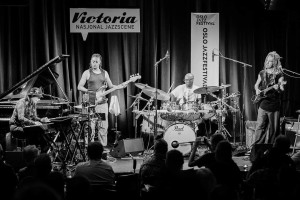 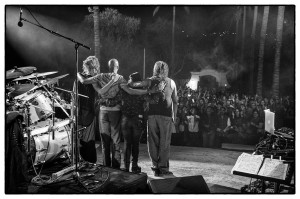 16th through 18th of March 2018: 3 Performances of Lisa Fischer & Grand Baton with the Seattle Symphony Orchestra, program “Just A Kiss Away”.

– “Essentially a hybrid composition of rock and dubstep elements with the temperament of Caribbean carnival music and the ?vocabulary of the Ka drum?.[?]Carnal Carnival is a testament to Maillard?s versatility as a songwriter and his dauntlessness in experimenting with and expanding on music with a long-established heritage.[?] As a modern, urban work of music Grand Baton?s Carnal Carnival succeeds on every level.? It?s a bold new approach to a deep-rooted musical heritage, a thoughtful tribute to the musicality of an instrument and ultimately just an all out entertaining album.[?]it?s what I call a record with balls!? – Andrei Cherascu (themusicandmyth.com)

Urban islander. #dreadlocks … and a cool shot b

#3 and last snippet of this conversation between J

Following up on this @puremixonline episode. JC an