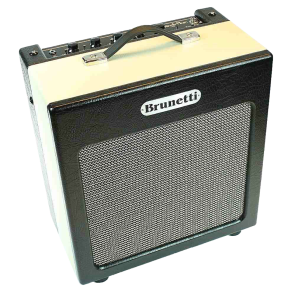 The Singleman by Brunetti Amps

Marco Brunetti is a master amp builder from Modena, Italy.

JC’s favorite choice since 2009 in all shows while in NYC and for recordings has been the Singleman (a one-channel tube class AB 35W combo with 12″ cone Celestion V30). “I have all the needed options on this amp for a performance in any sort of room. It has that full body and gives all the control of the bottom end, highs and medium bite in a very coherent way”. 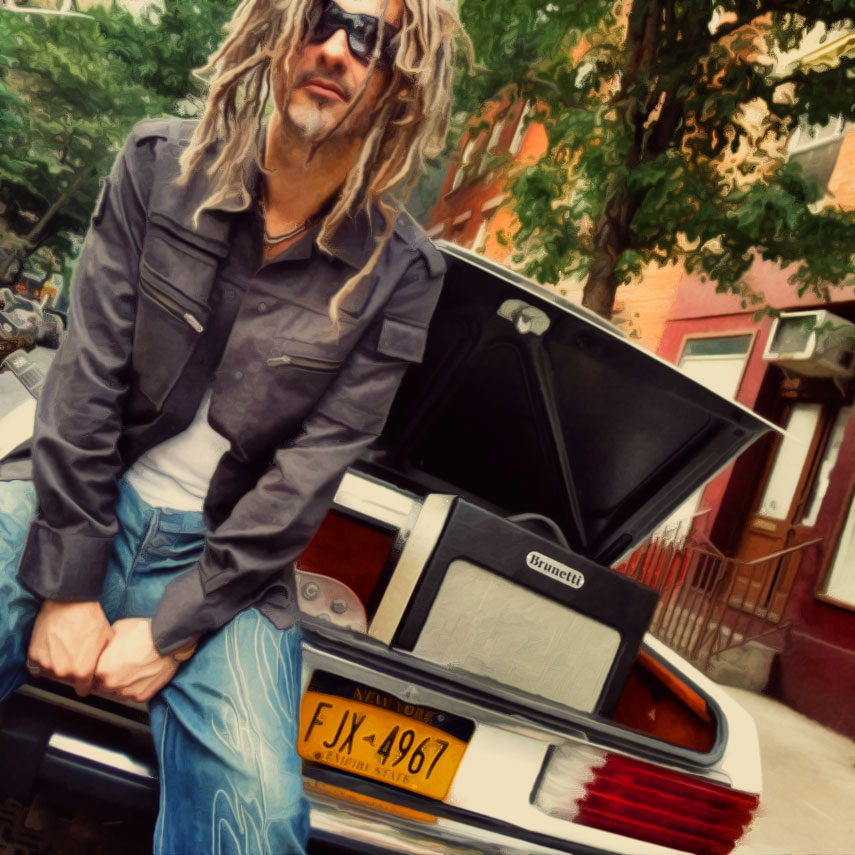 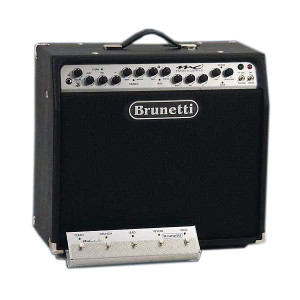 JC has been playing Brunetti amps since 2004 first in studio for the recording of a full album with French singer Michel Jonasz, and then on tour. At that time JC was mainly using the combo amp “MC2” and the astonishing “059” head.
Most of the guitars for Grand Baton’s “Le Grand Baton” were recorded with the MC2 and so was this crunchy guitar line in the break towards the end of “Caribbean Raider” (“Carnal Carnival”)
On tours between 2004 and 2008, JC was using the MC2 along with 2 Mesa Boogie 1×12 cabinets for stereo effects. 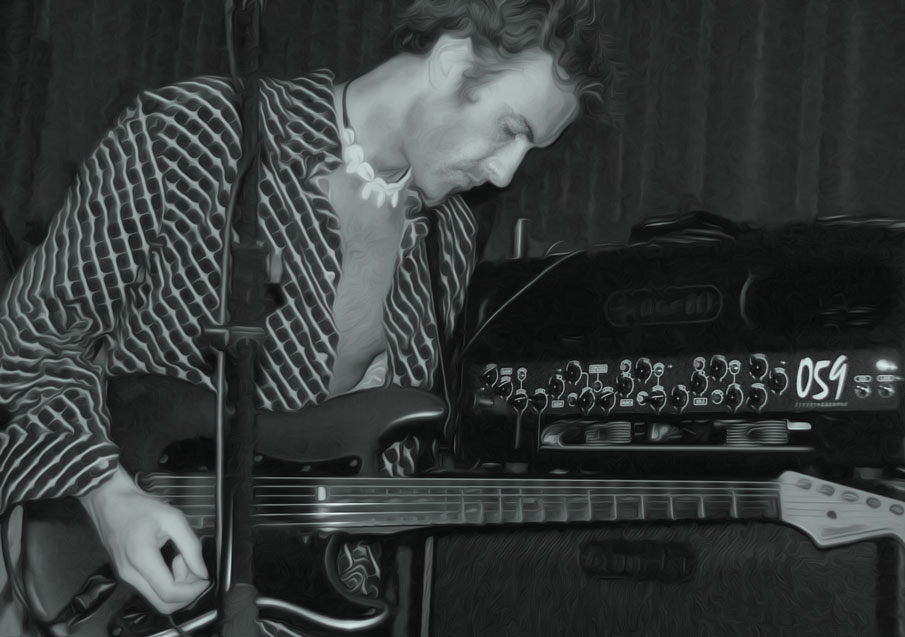 JC and the 059 head – with Etienne Mbappe, Paris, France 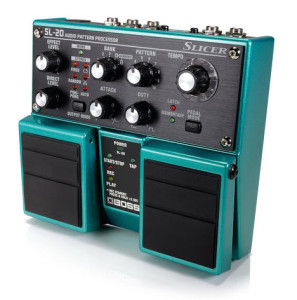 “One of my favorite toys to create synced-to-the-beat grooving sequences: the Slicer SL-20 by BOSS. I just wish I could create my own patterns.” Here is a little clip of the recording of a rhythmic sequence using guitar + Wah Pedal + Boss SL-20.

“These guys build machines that really serve creativity, and you can’t say that about all the pedals out there. I was lucky to once sit and try a whole bunch of them together and they all inspired something, a riff or a song. To fuel your inspiration is what you are asking any piece of your gear to do for you. These have musicality in the way they interact with your playing. “
Here are two of these toys that JC often uses. 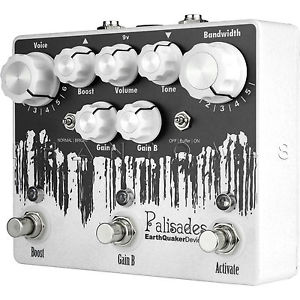 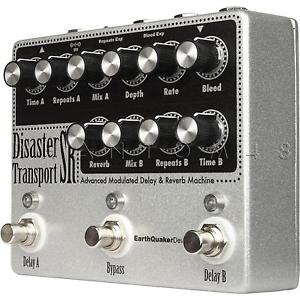 “Amazing guitar strings. Everyone knows them for classical guitar strings but I love also their electric guitar string series and fell in love with the “Tomatito” series for my nylon strings!… and guess what? Even the SazBass has Savarez strings on!”

Wait for it…. It gets funny. Today I was learnin

Where is 1? 😉 Unsettling rhythm? This is calle